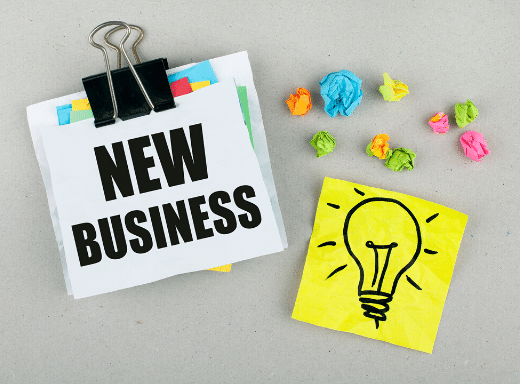 We all know how clever Dyslexics are, but maybe some people don’t realize how their Dyslexia may be the REASON for making great leaders and entrepreneurs.
Ben sent me this article, which shares my views and highlights these talents: It’s thought one in five entrepreneurs is dyslexic including Sir Richard Branson.

A PROLIFIC entrepreneur is helping young dyslexics get their firms off the ground as he reckons they are often more creative than those without the condition.

Adam Norris, a former director at broker Hargreaves Lansdown and dyslexic himself, set up Horatio Investments in 2010. It has $172 million to invest in start-ups.

But after Norris realised there was little help for entrepreneurs with dyslexia, he set up an arm of his company to nurture start-ups run by those affected.

So far it has invested $474,000 in two firms run by dyslexics. It receives 30 funding inquiries a day with those chosen for consideration now sent a questionnaire to find out if they have the condition.

Norris, 42, said: “Many people at the very top of business have dyslexia, but dyslexics are often turned away or fail to push on because of their difficulty in learning to read or interpret words.

“However, dyslexics are often astute at creating ideas and have remarkable vision, while their work ethic to overcome their issue often sets them apart.”

Is is thought that one in five entrepreneurs in the UK is dyslexic including figures such as Sir Richard Branson and Lord Sugar.

Norris, who is estimated to be worth $234 million, believes dyslexic entrepreneurs look at work from a different angle and has changed his business to reflect this.

Dyslexic entrepreneurs can submit business plans by phone or video, while the fund may overlook inconsistencies in a plan or spelling mistakes in CVs.

Successful firms, which get mentoring from Norris, can also submit verbal reports.