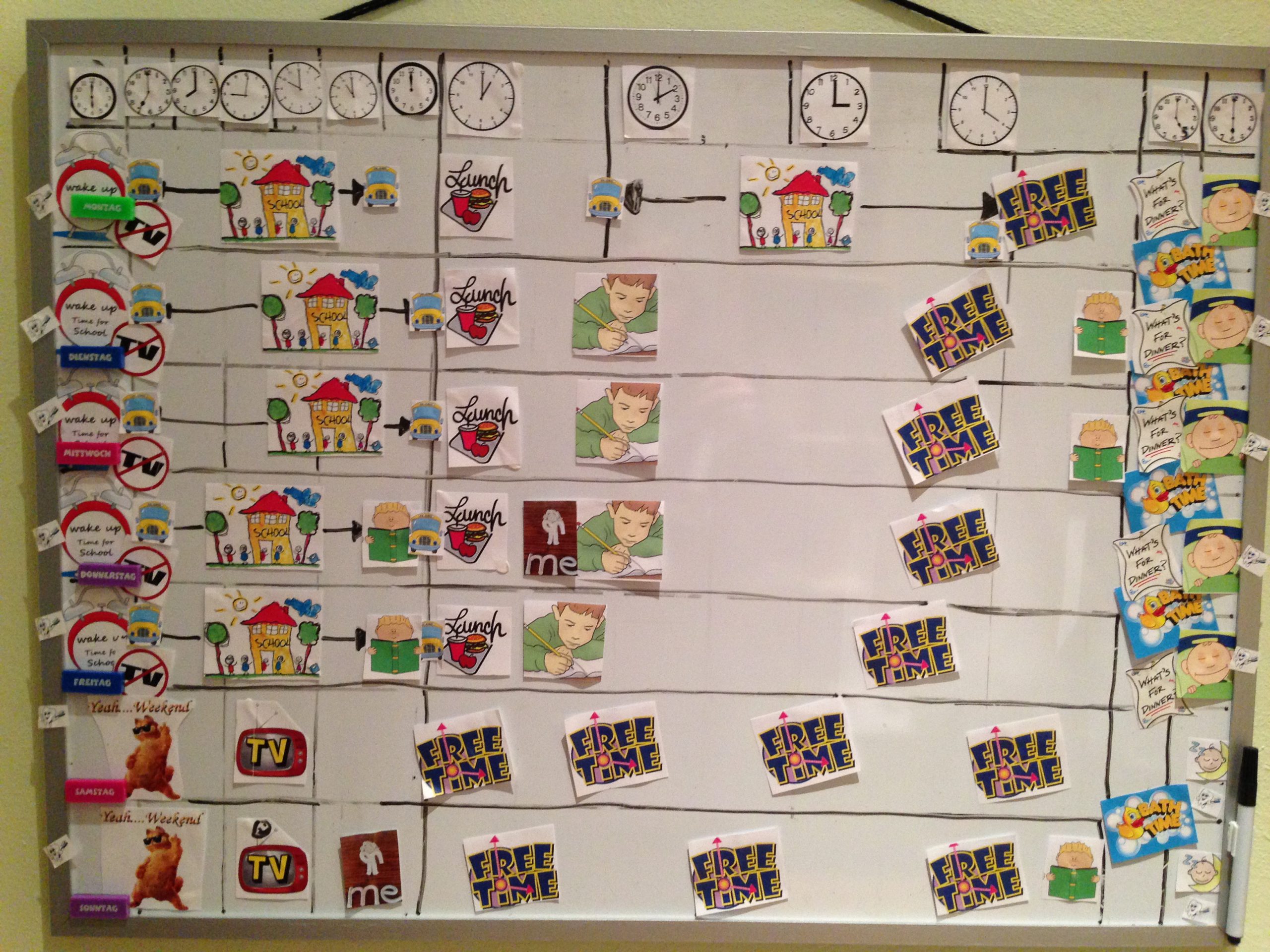 Time is sometimes an issue for People with Dyslexia

A lovely young client had some issues in realizing how much free time he actually has – complaining that he is always working or doing homework, when his mother came up with this great idea to break down the entire week and every hour of every day for him. Here’s what she wrote:

Hi Barbara,
Just to let you know we are doing the Davis method twice a week and it’s working well most of the time. Finn is really responsive to it and he gets great results , it’s also a real pleasure for me to hear his examples and discover how Finn ticks ,his sentences are really creative and his plasticine models are priceless and if I dare say it I am getting the hang of it too; it’s trial and error in the beginning but as I become more comfortable with the method so does he.

Another thing we tried is a weekly chart , ever since Finn went to school homework has been a real stress for him and myself , lots of arguing about when , how , what , how long , unfair etc etc . And then when I mention reading , well that usually sends him over the edge: Lots of tears of frustration ( on both sides) and as he enters into his third year of school as a second year (having completed preschool and first year) I knew as the discussions of the dreaded homework /reading started to escalate , I , for my own sanity and for Finn ,had to nip it in the bud ASAP. At first I tried passing the responsibility onto him telling him he could do it whenever he chose , but it had to be done before bed , I tried this for a week but as Finn has no concept of time this was impossible for him and he ended up getting up in the morning and rushing through it, which he seemed to manage ( just) but I found it a lot harder as it interfered with my morning routine ( I am not a morning person) and as he only had a certain amount of time to do it instead of a longer  time period. When he got home from school he often left with incomplete work which put him under more stress at school and he began the day as a failure . I had tried to put the responsibility on him but it really backfired. He just wasn’t ready and if I’ve tried something and it doesn’t work and I can see even with time this isn’t going to work ,I just move on to something else … But what ??

Until a friend of mine suggested a chart of his daily activities which is what I did. Finn is a visual learner and from the minute the chart /schedule was finished, he could tell me what it all meant. On day 2 a friend came to play , I told them that they should get their homework done and then they could play. Usually this would be Finn’s cue to fall apart; instead, Finn then turned to his friend and said ” Nina, let’s do it straight away, cause if you compare it to our free time , homework is nothing and if you don’t believe me check the chart!” I couldn’t believe my ears. One of our biggest discussions is how unfair it is because all we do is homework and he has no time to play ( not true but that’s how he saw it ). Now If he asks to watch TV, I just say “Oh, I don’t know. Today is Wednesday ( tues, thurs) what does the chart say?” He comes back and says, “No mum, it’s a school day, but I can watch it in 3 sleeps” etc. ( TV /IPad was always a big issue, I try not to let him watch during the week , not because I don’t like TV, but because it’s always a discussion how long, etc and turning it off well ,don’t get me started on that …but not anymore) In fact on a school day he’s stopped asking. He tells me  when we do the David method. I used to choose a day when we weren’t too busy, but we live on a farm and we are always busy so now we have two fixed days, he knows it,  it works!

I just wanted to write and tell you, because maybe you have other parents who it might help. I know that the Davis method works for Finn, and now I know that letting him see his week in a way that he gets it, has reduced our stress immensely .
I still think you were heaven scent.
All the best
Lorna

END_OF_DOCUMENT_TOKEN_TO_BE_REPLACED 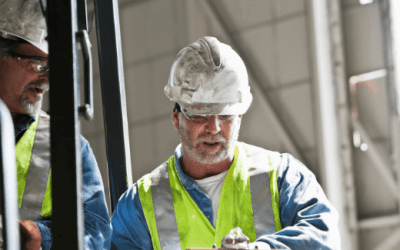