What Types of Dyslexia Are There? 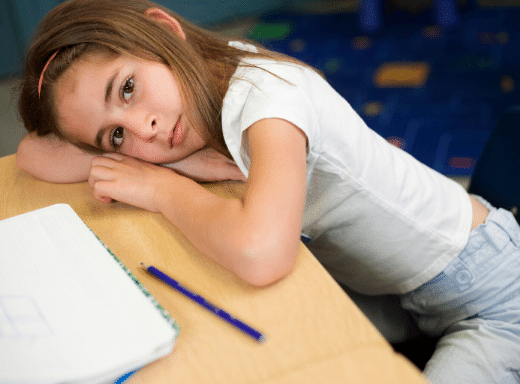 A: Dyslexia can come with a wide variety of symptoms, which are often given different labels. Here are some of the names given to different types of dyslexic symptoms:

These terms are applied when an individual has difficulties with word attack skills, including phonetic segmentation and blending, resulting in poor non-word reading skills and inconsistent spelling.

These terms are used when the person can sound out words well, but reads very laboriously. Such individuals have difficulty learning to recognize whole words visually, and have problems deciphering words that do not follow regular phonetic rules. Their spelling is also highly phonetic.

Name-Speed Deficits/Semantic Dyslexia/ Dysnomia/Anomia These terms are often used when individuals struggle with tests of rapid automatic naming. These persons may also have difficulty with word retrieval, may hesitate in speech, or substitute the wrong word for what they mean (for example, saying tornado when they mean volcano). These individuals may also use generic words such as “thing” or “place” instead of specific nouns, or may resort to descriptive phrases such as “the eating thing” rather than “spoon” Double Deficit This term may be used when individuals have both the phonological and naming-speed labels.

These terms describe various patterns of symptoms of dyslexia, but do not provide any information about the cause of those symptoms. Davis methods can potentially address and resolve all of those symptoms, because our program provides the tools for learning that any dyslexic child or adult can use, no matter what diagnostic label is attached. However there is one type of dyslexia we may not be able to deal with,which is called “acquired dyslexia.” Acquired dyslexia refers to situations in which an individual who had no previous signs of dyslexia develops symptoms after a traumatic head injury or stroke. In that case, the person’s brain already had well-developed pathways for language and reading, but those pathways were damaged. The Davis Dyslexia Correction Program is focused on developmental dyslexia – the kind that is inborn or developed in early childhood. Our program is based on teaching our clients how to use their natural strengths and talents to overcome areas of weakness. This works well for those who are naturally dyslexic, but may not be as helpful for those whose problems stem from injury or disease later in life. However, some facilitators have reported success working with stroke victims, though the work requires much more effort and takes longer than a typical dyslexia correction program.