Have you decided not to participate in New Year’s resolutions?

Maybe you don’t want to become part of the population who is tired of being disappointed year after year if by February the importance of the changes has been pushed aside by demands and the business of life in general. 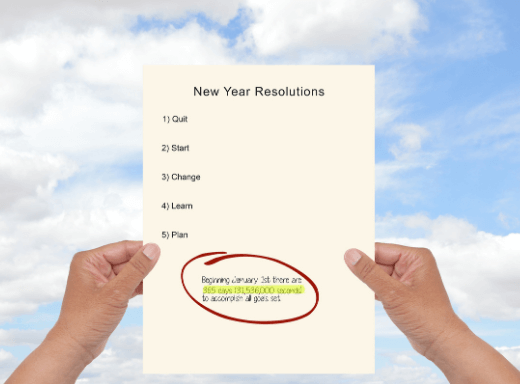 That is what I have learned from my clients this year. They want to change their life, get a new career, feel more confident and happy, and less anxious, stressed and frustrated.

Have you seen my blog called ‘Can A Dyslexic Adult Learn to Read in Twenty Hours?‘ Well, that’s what I’ve been putting together and I have seen changes and aha moments, but from all the participants who started, not one has finished to the end.

Why are they sabotaging the changes they are looking for?

And what can I do better to help them to achieve their goals?

I obviously need to go back to the drawing board and do a better job.

Change is difficult and I have made the mistake to believe that if the motivation is strong enough, the effort to change will be applied and they will follow through.

Now it has become apparent that there is a science around change and especially around creating habits that make the new and desired behaviour an automatic part of life.

Craig, for example, works as a handyman for a builder. He says he is good at his job, but he is not enjoying it. He doesn’t get paid well enough to support his new family, feels unsupported and unappreciated by his boss and wants to change his profession.

I asked him what he would like to do or become instead. Craig wants to become a project manager instead. Yet he is dyslexic and the thought of studying makes him anxious already. His reading is too slow to catch up, he’d still need to work on the side and is too exhausted coming home from work to pick up a book.

He doesn’t write well or fast enough either and he is stuck.

Unfortunately he is also stuck at the change stage.

“I leave home every day at 6.30 am and I’m not back until 5.30 pm”, he explains to me. “So when do you want me to put in the 30 minutes that would be needed every day to learn to read and correct my dyslexia”. He is exhausted when he’s home, spends time with the family and sees friends on the weekend – and he’s right: He is paralyzed in between his past and future, at least the future he desires.

We met again last week and here is what we discussed.

I asked him a lot of questions to find out how time management can be modified, where finances can be streamlined, but most of all where we can add keystone habits to have a life changing effect on his mindset.

Keystone habits are the most powerful habits. They are the fundamental changes, once they become second nature, have a natural flow-on effect, a powerful domino effect in one’s life. 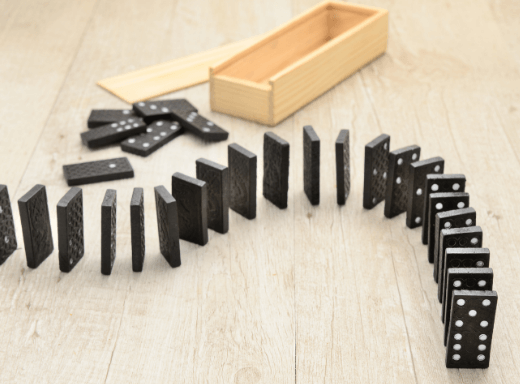 There are some keystone habits that are useful for most of us. Others are specific for learning strategies.

Craig and I have decided to start with some of these keystone habits, to slowly implement them, just a couple of them each month, one general one and one literacy-specific one.

During the first month, for example, he is cutting out sugar, doing a Wim Hof breathing meditation every morning, while still lying in bed, just setting the alarm 10 minutes prior to his usual time and for dyslexia, he has a new focusing tool.

These focusing tools are like a brief visualisation and an exercise that will give him the proper emotional response to tackle any reading or writing that is already a part of his life, like reading the newspaper at lunch time, but in a focused, calm and centred way.

The Keystone Habits For Dyslexic Adults

Here are some other keystone habits that are useful for everyone, unless they are already part of our life:

If, instead of choosing fast food or junk food, we have prepared healthy little meals, have the fridge stacked with green vegetables, salads and even healthy snacks, such as homemade bliss balls or sugar-free biscuits, or we are much more likely to choose these options.

There are many benefits that flow on from that, like a clear mind (no more brain fog), more energy, weight loss, feeling more confident and more likely to exercise and make better choices to lead a happier and more balanced life.

I have a website with some of these recipes, called ‘www.goodgutgoodbrain.com’

I deliberately didn’t specify what movement, and exercise has become a scary word for some. I find that we all like different activities, some prefer yoga, others like walking or swimming, any form of sport – anything that creates joy, hopefully in nature, can create a huge change in our attitude, health, weight, energy, performance, clarity and strength. 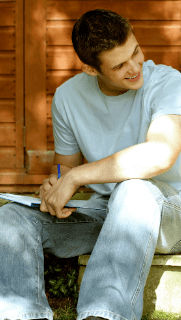 I am writing a gratitude journal every day; I even wrote a book about it, called “90 Shades of Gratitude”. It focuses my life to notice all the many blessings that not only took place that day, but I am expressing thanks for the blessings I haven’t even received yet. It gives notice to the ‘universe’ as to the expectations, but I frame them in a way as if they had happened already. Not only do I say “thank you for the transformation I am witnessing in all my clients”, I actually feel that sense of deep gratitude, joy and appreciation. In a way I don’t even need to see the result, the feeling was already so rewarding. Naturally the result is much more likely to show up, when it’s not even anticipated.

This keystone habit has a huge flow-on effect, as we have become creators, turning our vision to what we want instead of what we notice. We also help others so much. Your children will be asking you to write into your journal that they have already passed the test with flying colours, they already got into the university of their choice etc.

Journaling in general has an enormous effect on becoming aware of what’s working and what is not in our lives. People have work journals, dream journals, but I personally like butterfly journals. They are the ones that help me pay attention to unexpected gifts I have received, to transformations that have taken place in my life and environment and help me realise how far I have come.

Naturally this is a huge habit that goes well beyond literacy into a daily life change.

When focus becomes easier and as it is linked to a peaceful and calm energy, as well as a grounded state of mind, it can literally change one’s life.

Meditation for me should have actually been the first one I mentioned. It has saved my life, my physical, emotional and mental health, has reduced stresses and anxieties and helped me to visualise what I do want and pull these desires into my life.

I credit meditation to get over cancer and to reduce inflammation.

It used to be difficult to find the one hour each day to meditate, but since I have made it my priority, it is the first thing every morning, and often during the day as well. 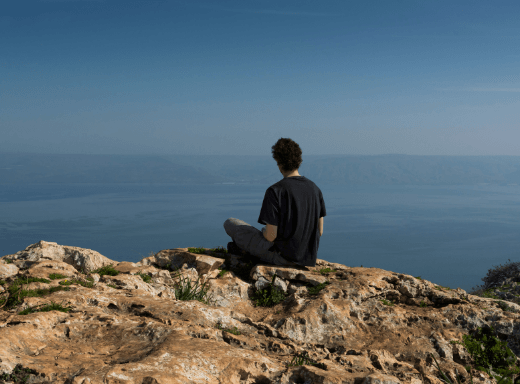 These daily routines – and there are many more I recommend (like creating better sleep, learning new skills, reading and writing, etc) are the tools I am adding to my clients’ tool box. None of them get the same set of tools, as it all depends on what they need, what their desires are and how motivated they are to achieve their goals.

At the end it will be their effort that brings the desired outcome, their input that will transform them and their perseverance that will keep them on track.