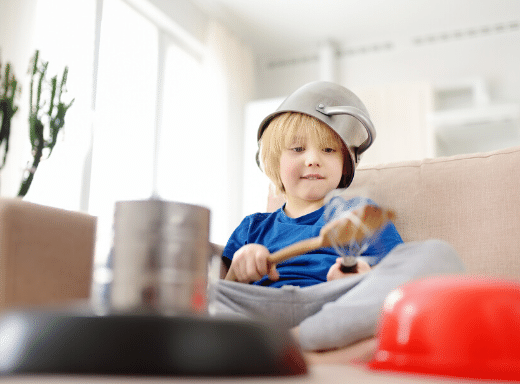 As a teacher, what can I do with children who are hyperactive and distract the rest of the class?

Discourage the use of stimulants, such as Ritalin, even if it’s tempting. There are healthier and more supportive activities that would help them.

When a child displays signs of hyperactivity, being forced to sit still and not move makes them nauseous. It’s the closest to a feeling of seasickness. It’s not just in our mind, but there actually is
biochemical change happening too.

Children with ADD and ADHD display higher levels of the neurotransmitter dopamine. Disorientation shifts our perception of time and increases the dopamine output, and having an increased amount of dopamine around the synapses of the brain, the “internal clock” speeds up. Naturally, time in the classroom seems to be excruciatingly slow in comparison. Instead of using discipline to force them to sit motionless, encourage an activity when you see that happening. It could be as simple as running an errand, giving a note to another teacher, accompanying another student to the sick bay or anything you can think of. Movement, stretching or any combined class activity, like playing with Koosh balls is great to help them and synchronize the energy of all children.

Koosh balls (the rubbery, stringy toy balls) are a fantastic tool that many teachers use already. For additional benefit, ask your students to throw and catch while standing on one leg, throw them in a sequence to different children (teacher to Mary, Mary to Dean, Dean to John, John to Patrick …) and after a while, reverse that sequence, which keeps them totally focused and on task. Ask them to catch overhead, like an eagle would catch a mouse, while throwing them underhand, with the balls next to each other, in one hand, so they arrive at the catcher’s eye level simultaneously. Throwing the balls to either the left or right side of their head has the additional benefit of mid-line crossing, when they catch the two balls. Very young children (approximately up to the age of eight) have trouble catching the balls overhead and find it easier to catch with both hands stretched out, palms facing up. 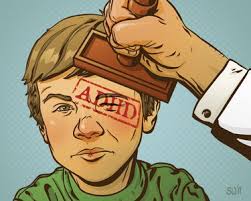