A Clue About Disorientation (by Ron Davis) 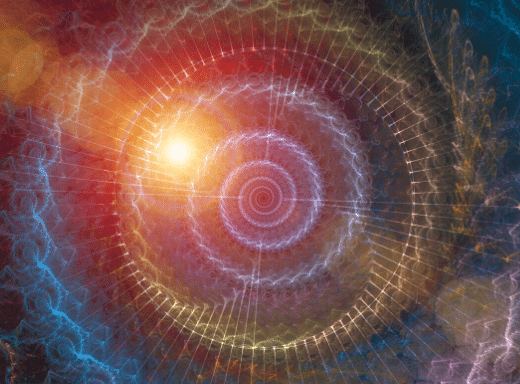 Disorientation is not always easy to describe. What does it mean, if we don’t perceive reality in the same way as others? Why does the distortion of one sense cause other senses to shift as well? I have found an explanation in Ron’s book that might help to explain:

” During my first year of college, I got a bad cold that developed into a severe inner-ear infection. I lay delirious in the hospital for two days, then woke up experiencing  uncontrollable disorientation. Sounds were so loud they wouldn’t do what I wanted them to do. When I opened my eyes, all my senses told me I was spinning in space.

When I asked the doctor what was happening, he told me that it was because my brain was receiving and sending conflicting sensory perceptions.

‘Your inner ears have two organs that tell your brain which way is up,’ he explained. ‘The right one is working, but the left one is telling your brain that UP is some other direction. The two signals don’t agree, so you feel like you’re spinning around.

‘Yours senses aren’t allowed to disagree,’ said the doctor. ‘It seems to be the way the brain is constructed. Your vision is adjusting to make the signals agree with each other. The spinning you see is tracking with the distortions in your sense of balance.’

At the time, it helped to know that what I was experiencing was a result of the illness, and that the distortions would go away. Later on, when I began researching disorientation, this clue stuck in my mind. It explained why a distortion of one perception causes the others to shift correspondingly.” (from the Gift of Dyslexia, by Ron Davis)

The same disorientation was reproduced, when people where asked to wear glasses, that were incredible disorienting. They turned everything people saw through them, upside down. So for 3 weeks, all the images were reversed, until after 3 weeks, the brain adjusted and corrected the reversal, in order to see the world the ‘right way up’ again. When they were allowed to take the glasses off, the eyes and the brain had to adjust yet again, as everything was seen standing on its head again, with the glasses off. Isn’t our mind wonderful in adjusting! 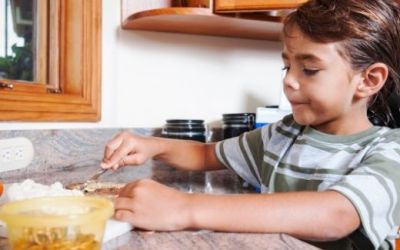