Dyslexia and the Forming Years 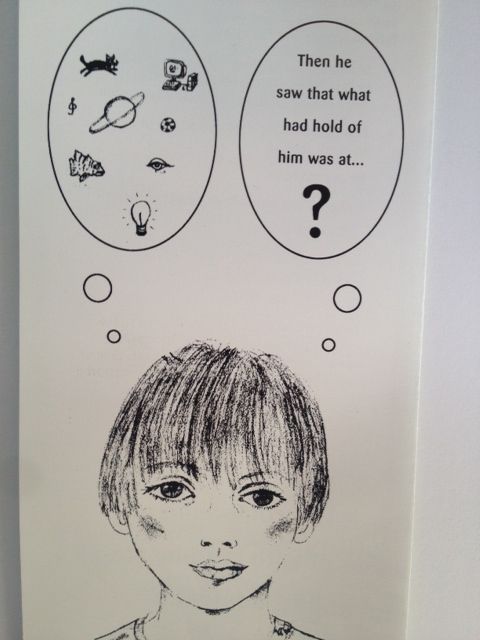 Dyslexia and the forming years

“Once upon a time, a girl called Gretel and her brother called Hansel lived with their father and their stepmother in a little hut near the forest. The family was very poor and there was never enough food on the table, even though the father worked very hard all day long as a wood chopper. The stepmother, who did not care much about the children, was resentful about having to share the little food they had with the children and devised a plan to send them into the woods, where they would get lost and never come back home …”

This is the start of the fairy tale of Hansel and Gretel that I had told my son when he was about three years old. He listened intently, fascinated. When he retold the story later, there still was a girl and a boy, but the stepmother had become the witch in the forest and the father was the one who got lost in the woods.

There are ninety-nine words in the beginning of my story above, sixty-nine of them are non-picture words. If you were told a story where sixty-nine out of ninety-nine words were made up in a foreign language, how would you react? The only words that would have been comprehended to a certain degree by a dyslexic child are: girl, Gretel, brother, Hansel, lived, father, worked, stepmother, hut, forest, family, poor, food, table, day, wood, children, little, plan, woods, home. The other sixty-nine words would be either a blank, a guess or a partial comprehension. I think he did remarkably well to come up with a decent story nevertheless.

Although there are many possible indicators in early childhood, none of them are exclusively pointing to dyslexia. In fact, I believe the majority of children at a very early age do have a visual thinking style. Their mind isn’t aligned and fully integrated with their body until they refer to themselves in the First Person. People sometimes dismiss the ego as the one part of human nature to overcome or suppress. However, without it, we are not a personality; a separate entity, participating in life. We need the “I” to become that person who is speaking, feeling and thinking. Unless we develop these personalities and individual traits, likes and dislikes, we will most likely be known as “autistic,” develop- mentally delayed, or any other label on the mental health spectrum.

Children who show these dyslexic tendencies are very bright and ideally keep that visual gift, the creative edge. They may develop into “whole-brain” or “bi-hemispheric” individuals, very powerfully mastering both the artistic/creative right side and the linear/logical/sequential left side of the brain.
These dyslexic signals in very young children are just possible clues.

They include a difficulty to:
– Pronounce words correctly (My son couldn’t pronounce the “r” in “run” or similar words)

– Remember names, or recognize names in writing, even their own name

– Put shoes or clothes on the correct way

– Comply with instructions, to conform to rules

– Sit still while listening (unless watching TV, where visual clues are involved)

– Be patient, wait in a queue or their turn (not that this is a strength of any young child!)

More often than not, these children learn to walk and talk later than other kids, yet often talk in full sentences when they do.

No child will have all of these tendencies as described above, but if your child scores half of them, there is a possible pattern present.

Most of these points were issues in my son’s early development, as well as being accident-prone, impulsive, overly dramatic, enthusiastic, fun, creative and many other wonderful traits.

His drawings were never detailed or beautifully executed, but more abstract and unusual, with a great sense of colour and exaggerated forms and angles. Colouring in and remaining within the outline of a sketch is not the strength of a dyslexic learner.

Many children with these characteristics never develop any learning difficulties. However, the talents that are already displayed can be enhanced and the problems can be diminished while these brains are so receptive to change.

(extract from ‘the Right Brain for the Right Time’, by Barbara Hoi)