Channing Tatum and his Dyslexia and ADHD

More and more actors and actresses are coming out: they are dyslexic.

I don’t think it’s ‘fashionable’, but it helps explain why they are really good at their profession: An actor who has a visual way of feeling himself into a role would of course add depth and character to his role. It doesn’t mean that they are the only good actors or actresses, but that it comes more naturally to them:

END_OF_DOCUMENT_TOKEN_TO_BE_REPLACED 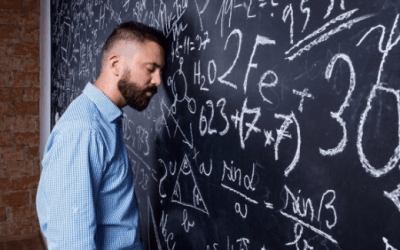